The Colchester Society of Model and Experimental Engineers (CSMEE) is open to a wide range of model engineering interests including model traction engines, boats, tool making, clocks and other railway rolling stock eg carriages and wagons.

Friday evenings are for members to meet for social interaction and general advice for resolution of problems associated with all forms of model engineering.

Miniature traction engines have the advantage of not needing a track, just a bit of grass will do.

Members also make a range of other models including tools 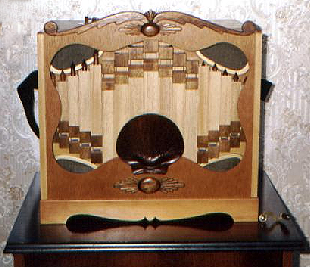